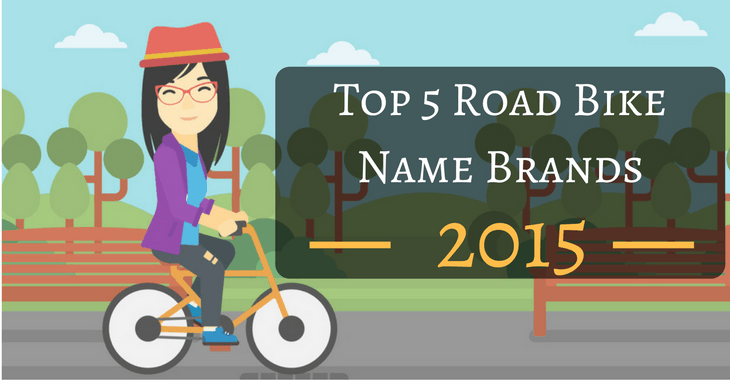 Road bike is not just a tool for sports and recreation, it’s a form of life for some people. Road bike enthusiasts have been crazy about their stuffs, like brand and make or other design features.

This post will take you through 2017’s top 5 road bike name brands that are likely to rule most part of 2016. 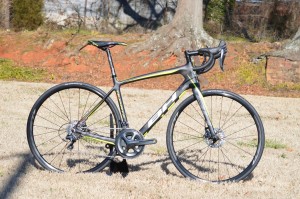 Previous year was arguably the year of disc road brake, but later SRAM’s introduction, or rather re-introduction of hydraulics put a stopper on this technology. Now that Shimano and SRAM are offering this feature, every road bike manufacturer is going after it and has introduced at least one model with hydraulic brakes. 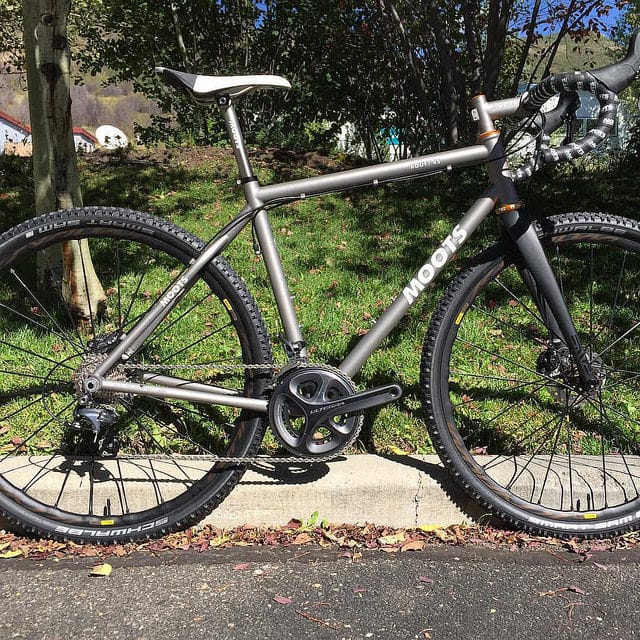 Moot is another popular brand name of road bike industry, known for durable titanium frames and solid components to deal with any kind of surface. But this year, they introduced grave-style road bike called Routt 45 which is tailor made for adventures and long road trips. 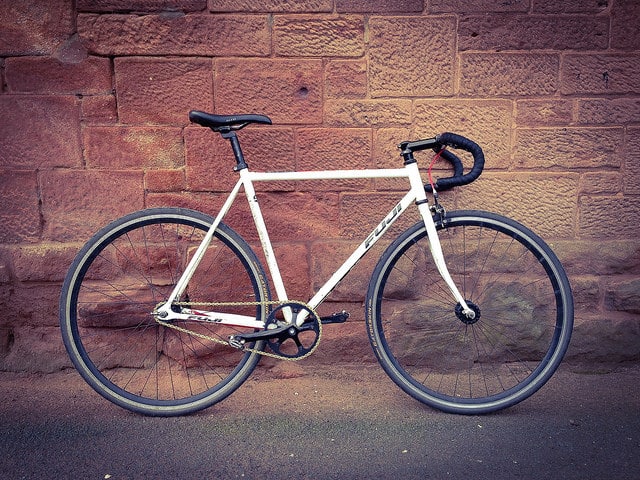 Fuji is a Japanese brand descending from Nichibei Fuji Cycle. The company started in 1899 in Japan and since then, it has produced some remarkable road bikes for sports and adventure.

Next year, road bike fans can buy Fuji Transonic which has already been featured in this year’s Tour de France. The road bike is expected to run 65 seconds faster with 300 watts power on 40-Km time trial. 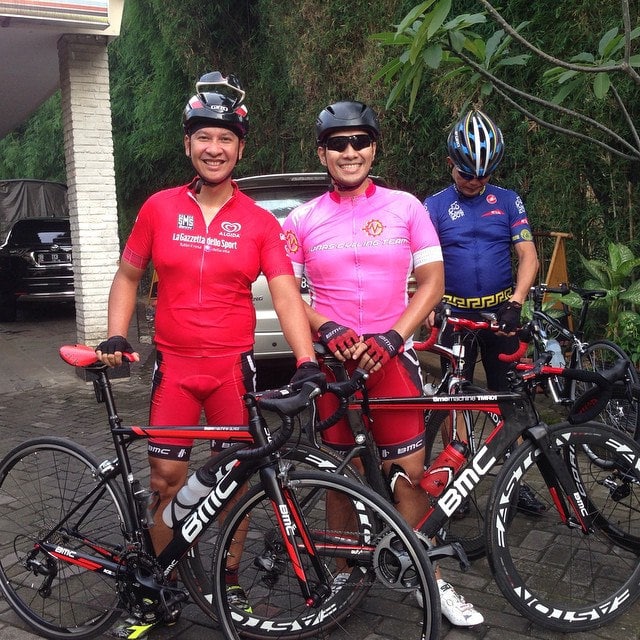 Founded in 1986, BMC is a Swiss company that manufactures and supplies road bikes, commuter bikes and mountain bikes all around the world.

Last year BMC SLR-01 won Gear of the Year award, but it was quite expensive.

The company modified the technology and introduced an affordable model this year. BMC SLR03 features a little heavier carbon frameset (one pound heavier) than SLR01, but it has the similar design and geometry that was attributed to award-winning comfort of SLR01. 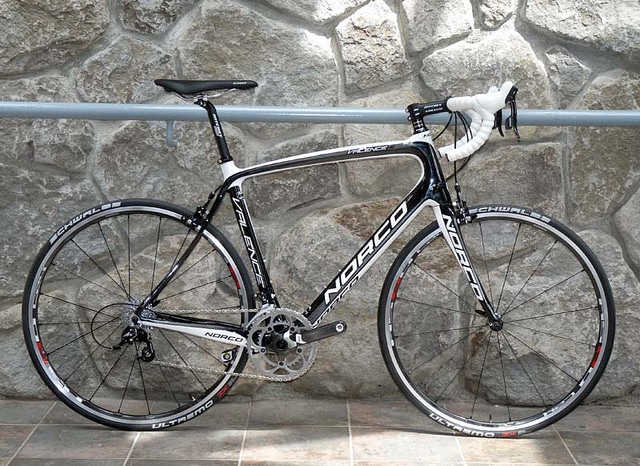 Norco Bicycles is a Canadian road bike brand founded in 1964. The company has a privilege to have introduced 10-speed bicycles in the market. It also played its part in popularizing BMX cycles around the world.

In road bike category, Norco is known for offering adventure bikes. With its latest model “The Search”, Norco offers what you need in the best adventure rodie:

With some great road bike name brands to choose from, it depends on your budget and purpose, which one would you go for.

About the Author Nick Soros

Hi, I'm Nick Soros. I have been an cycling enthusiast from 2006. Ezroadbike.com is my personal blog where I share my pedaling experience. No matter you are a new cyclist or skillful one, you would find useful topics in my site. Have a great cycling...