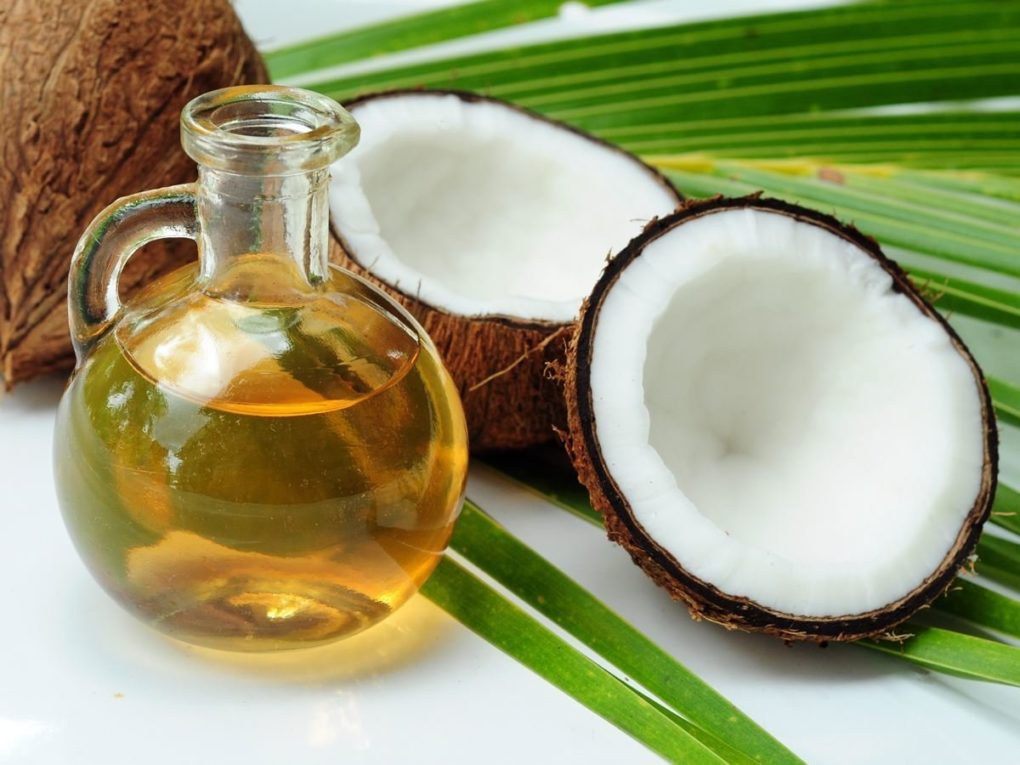 Cyclists suffer from saddle sore during strenuous cycling tours. That’s why they must use chamois cream. The cream is made of pure shea butter, cocoa butter, sunflower oil and many other ingredients. The ingredients are mostly waterproof that’s why sweat doesn’t wash away the cream. It reduces friction on the buttocks. There is a huge variety of chamois creams available in the market to choose from. But one should always be looking for the best product. As time passes by chamois cream alternatives are finding their way to the market. It is a good omen because now cyclists have more options to choose from:

Vaseline Body Gel is a great chamois cream alternative. It is made from mineral oil and contains hydrogenated styrene/butadiene copolymer. It is non-hazardous and non-aqueous film forming viscosity increasing agent. It also includes theobroma cacao seed butter that is a non-hazardous skin conditioning agent. And of course it is fragrant. It is very thick and stays in place for an entire ride. It also gets absorbed in the body. Still after a two hours ride there is enough gel on your buttocks that you are protected from chafing. But don’t forget to use a thick layer of the gel. People who have sensitive skin may experience itching or rashes. So please use it with care for the first time.

Another alternative to chamois cream is Coconut Oil. Organic Virgin, Cold-pressed, Extra-Virgin etc are a few different grades of coconut oil available in the market. Since you have to use on the skin, you can opt for any type such as pure, cold pressed, unrefined or 100% extra virgin coconut oil. Coconut is a skin emollient. At room temperature below 75 degrees F it is quite solid. But at 76 degrees F it turns into liquid. Just apply it on your buttocks and between the legs. When you apply it, it will turn into liquid. It protects the skin just as good as Vaseline gel does but it is slightly better. The difference between the two is that Vaseline gel gets absorbed in the skin quickly while coconut oil doesn’t. That’s why coconut oil lasts longer than Vaseline gel.

You can also use mixture of Shea butter, cocoa butter and pure aloe vera gel in place of chamois cream. Quantity of the shea butter and cocoa butter will be the same while pure aloe vera gel will be half of the other two ingredients. For example if you choose 8 ounces of the other two, the latter will be 4 ounces. Melt them in the microwave and blend the three together. Then melt the mixture again. After that let the liquid cool down and solidify. You can apply it before every ride.

You can also use simple cocoa butter cream from stores. It works quite well. Moreover people who love chocolate fragrance, will really like to use it.

The cream is basically made to keep cow’s udders smooth and comfortable. People who have worked on a farm know about it very well. Udders are the milk source. Cows are milked twice or thrice a day. Each time they are milked, great friction is applied on them. This makes them rough and itchy, ultimately causing sore. Same is the case with cyclists. Every cyclist knows the importance of smooth buttocks. Of course you don’t want to end the ride with saddle sore. It is a cost-effective alternative to expensive chamois creams. People also use it as hand-lotion. It is true that Udderly Smooth is not thick and creamy, but it is slick. It considerably reduces friction. And that’s what every cyclist needs.

About the Author Biking Guru